Los Angeles _It was announced recently by Carla Du Pree Clark Director of the hit Musical,”North On South Central”, Ms. Eloise Laws has joined the talented cast. The Houston born singer/songwriter is well-known for her gifted voice being heard on radio stations and concert halls around the world. But, in recent years,she’s also put her vocal skills to work on the Theater stage as well. while most will remember her chart toppers,You’re Incredible,Love Comes Easy, and Baby You Lied..she also excelled in her theatrical endeavors with a Tony Award Nomination for a musical she co-wrote and starred in “It’s Nothing But the Blues.” 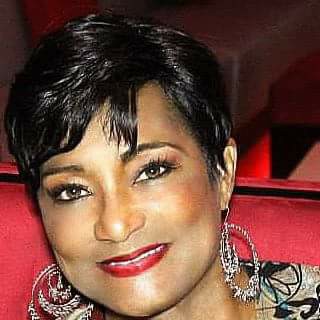 Ms. Laws comes from a very talented family of singers and musicians, including iconic brothers, Hubert and Ronnie…with younger sister Debra, fully established in her own career.

Eloise is asking all of her fans in Los Angeles to come out and support this award-winning Musical, “North on South Central”.. It’s a Keeper!