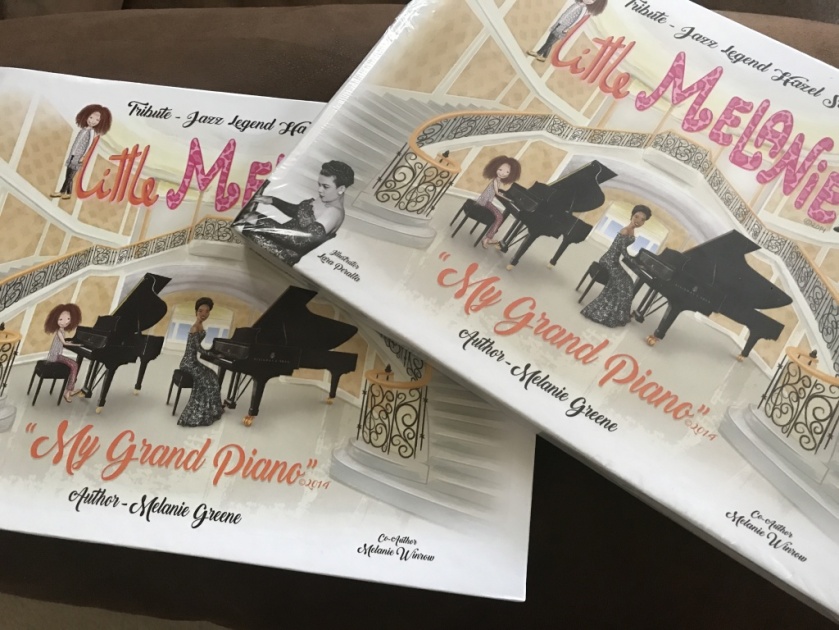 It was announced by a media spokesman for the LONDON5 STUDIOS. Creation and Books authored by Melanie Greene.

Little Melanie Children’s book series is a development and creation of London 5 Studios, headed up by Melanie Greene and her brilliant team of artists, writers and musical geniuses. the very first book, My Grand Piano is solely based on a little girl’s dream to become as great as the Jazz legend Hazel Scott on piano. Even insisting on exclusively playing only a Steinway piano, which was the signature choice by the great Hazel Scott. Little Melanie also has a positive quality about her that’s simply unmatched in children’s programming today. the series is muscular 150+ books, followed by London-based TV show that reflects a very diverse cast of characters, and special guests to be added later on as the Little Melanie unfolds into a its’ full potential.  This writer will be keeping you informed about the latest developments involving this grand presentation and innovative series/TV show. follow it also at twitter  #@blues2jazzguy…www.hipstersanctuary.com.