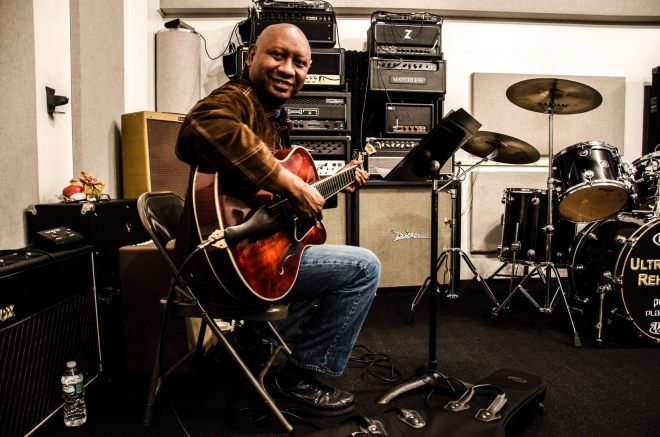 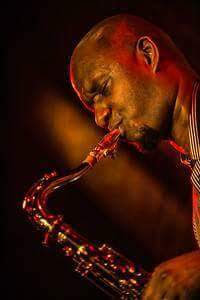 The full dinner menu is available for purchase as soon as doors open. Your ticket purchase is the only reservation you need. A minimum of two items ($20.00) is required per person. $10 ticket INCREASE on day of show. Valet parking available with validation for $6. There is metered street parking as well but be sure to read the signs. Parking is NOT permitted on Woodbridge St. after 9:pm nightly.