JAZZ SPOKEN HERE  is a combination of JAZZ and POETRY  being performed  by Jazz man Dale Fielder and his Quartet. also performing as special guest poet is longtime jazz promoter and journalist,Robert J. Carmack. DALE FIELDER QUARTET is celebrating its 20th year as a group playing together, and Carmack’s  Jazz Blog/E-Zine, Hipster Sanctuary.Com is in its 17th year of promoting jazz, By Any Medium Necessary”.

All of the festivities get started at 7pm at the upscale Jamaican restaurant ,Kingston Cafe located at 333 Fair Oaks, Blvd. in Pasadena,California. $15 at door

The two guys met at an artists enclave in Los Angeles , called 5th Street Dick’s Coffee House in Leimert Park, literally weeks after the 1992 LA Riots. “Dale was running a Jam session that started at midnight every weekend, soon it became THE SPOT  for serious jazz lovers and players. At the time I wasn’t playing much saxophone, I was doing more writing and working a

Straight Gig 9-5 every day. I had started quite young playing and began blowing professionally just out of Junior High school.  I knew all the hot spots and gin joints in LA over the years where jazz once flowed freely and now had given way to Dance Hall clubs, and Hip Hop culture. but this new Leimert Park village as we called it, was clicking.“ Then came the poets, actors, sculptors,painters, chess players, incense makers,Kente cloth and afrocentric wares flourished, even coffee drinking now took the place of brown-bag sessions on the corner, then came the media.. Through all of this quick growth, Dale Fielder was honing his craft that included some of the best musicians in L.A. appearing with him and showing up at his Jam sessions in the L.A. village . 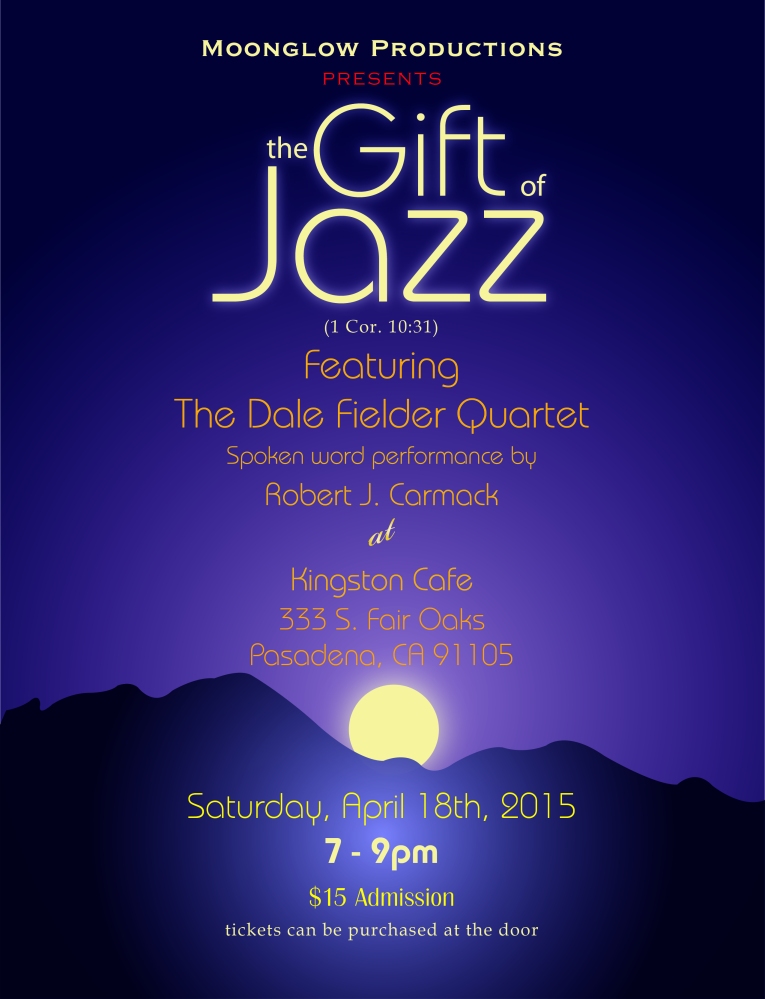